Z Energy Release Marvel Blokhedz.
We were tasked with creating awareness of the new ccampaign through a TVC and social media. The week prior to the toys being released in store, we dropped comic books like frames on social media teasing the camping. The for the month of the promotion we continued the story with frames containing the the Blokhedz interacting with each other.
We built a scaled paper folded town with a Z station that we could shoot the Blokhedz in as a backdrop. 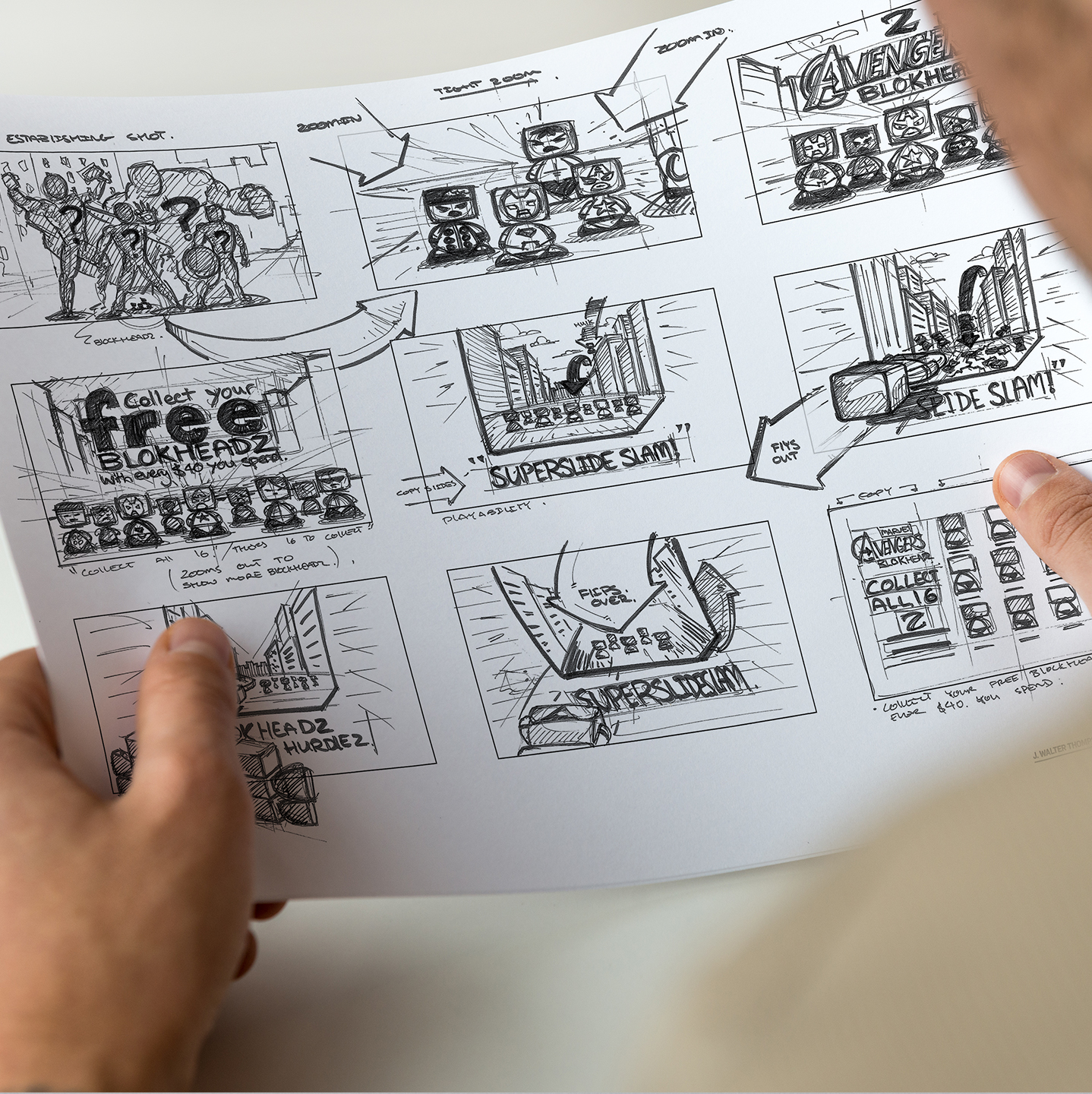 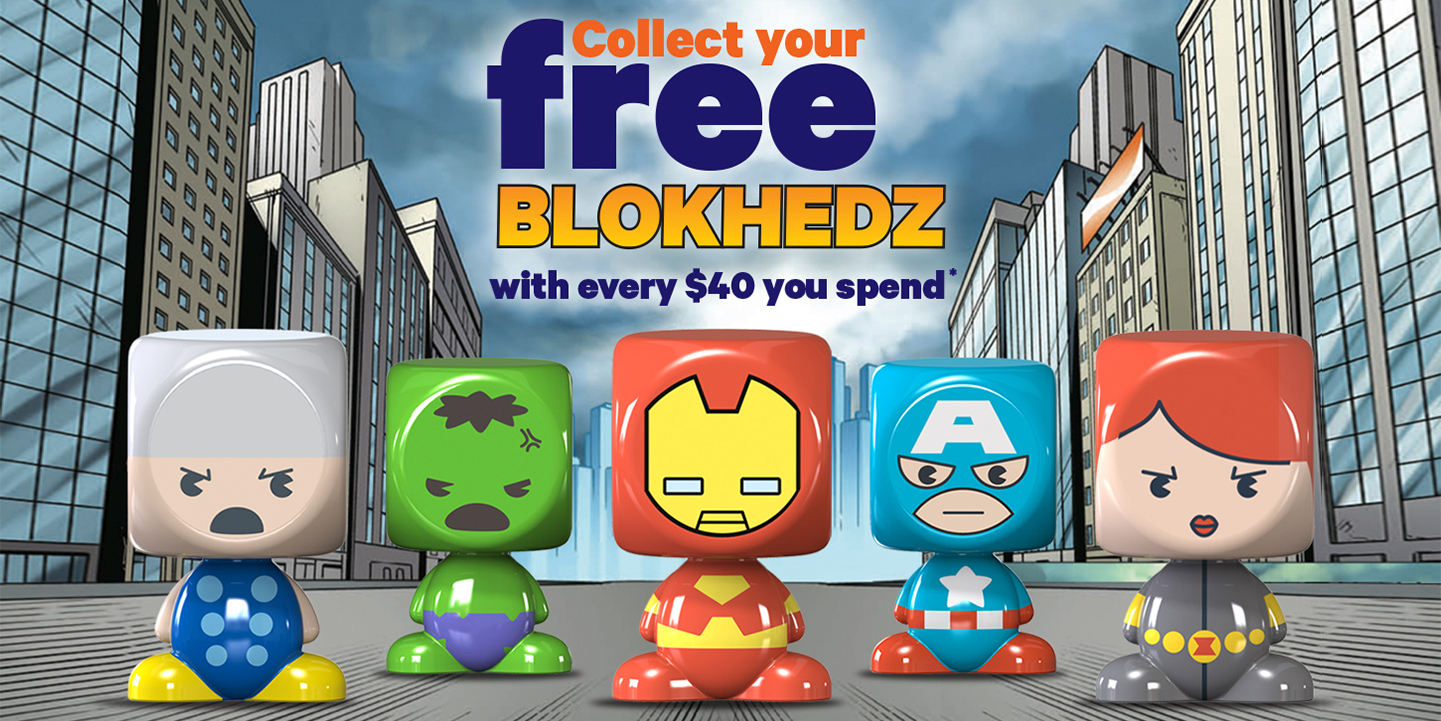 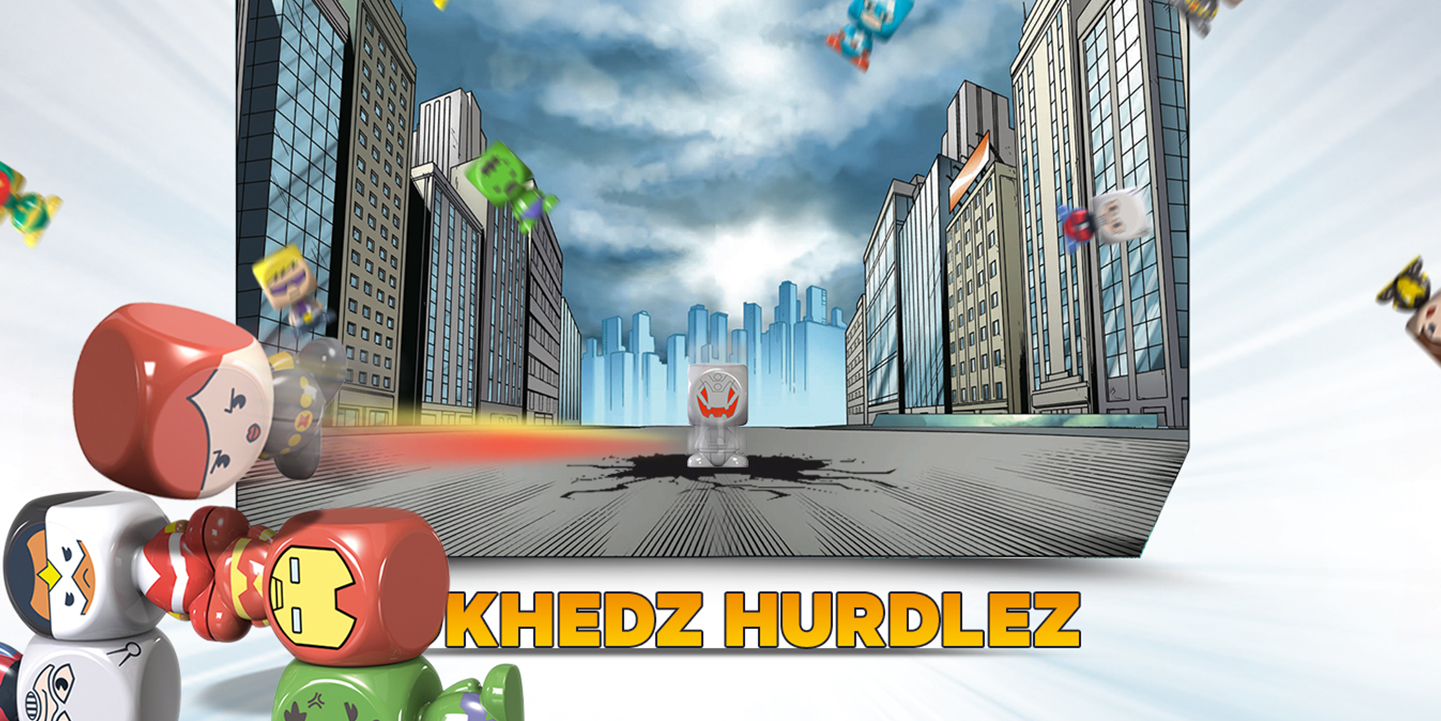 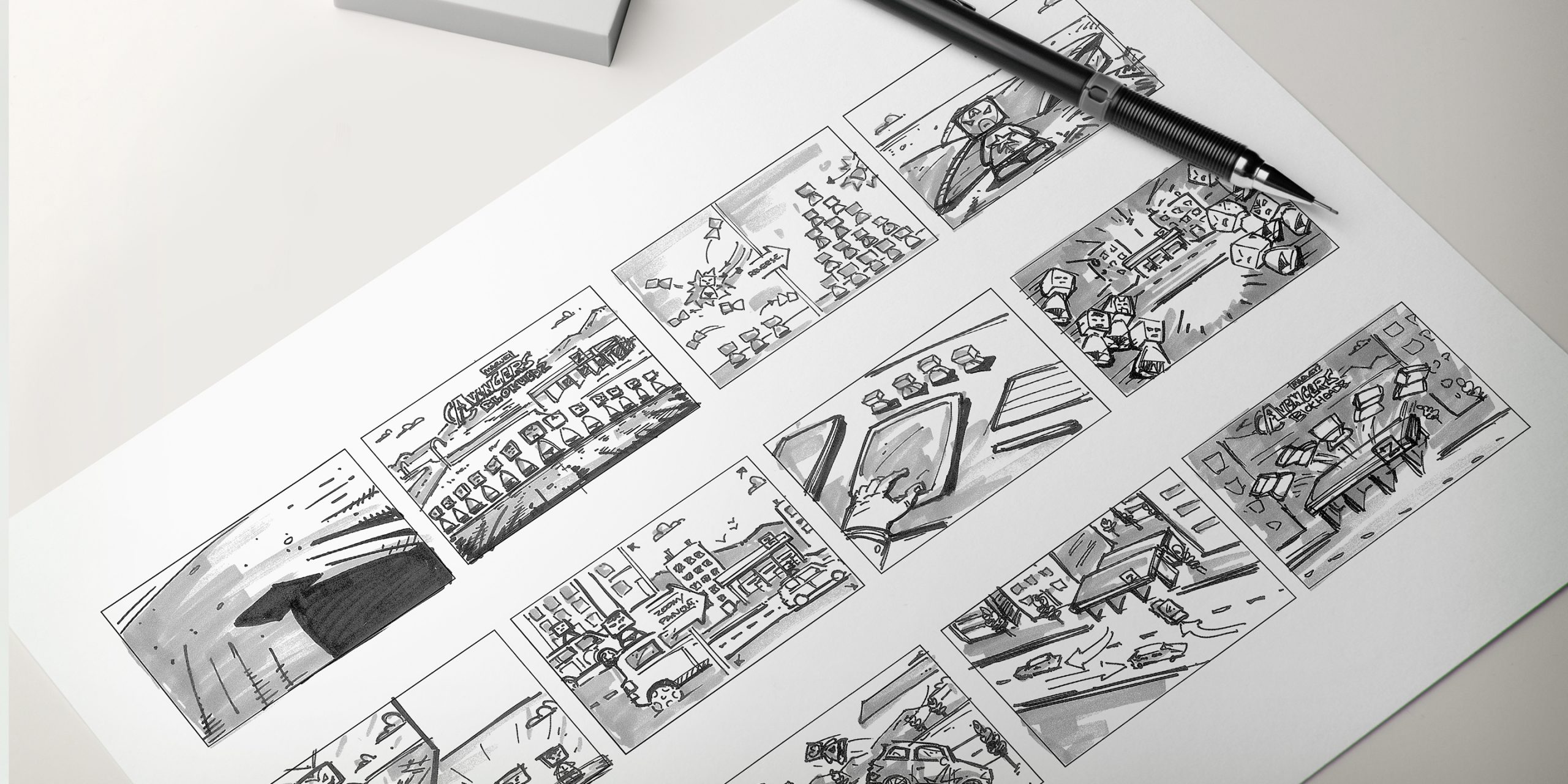 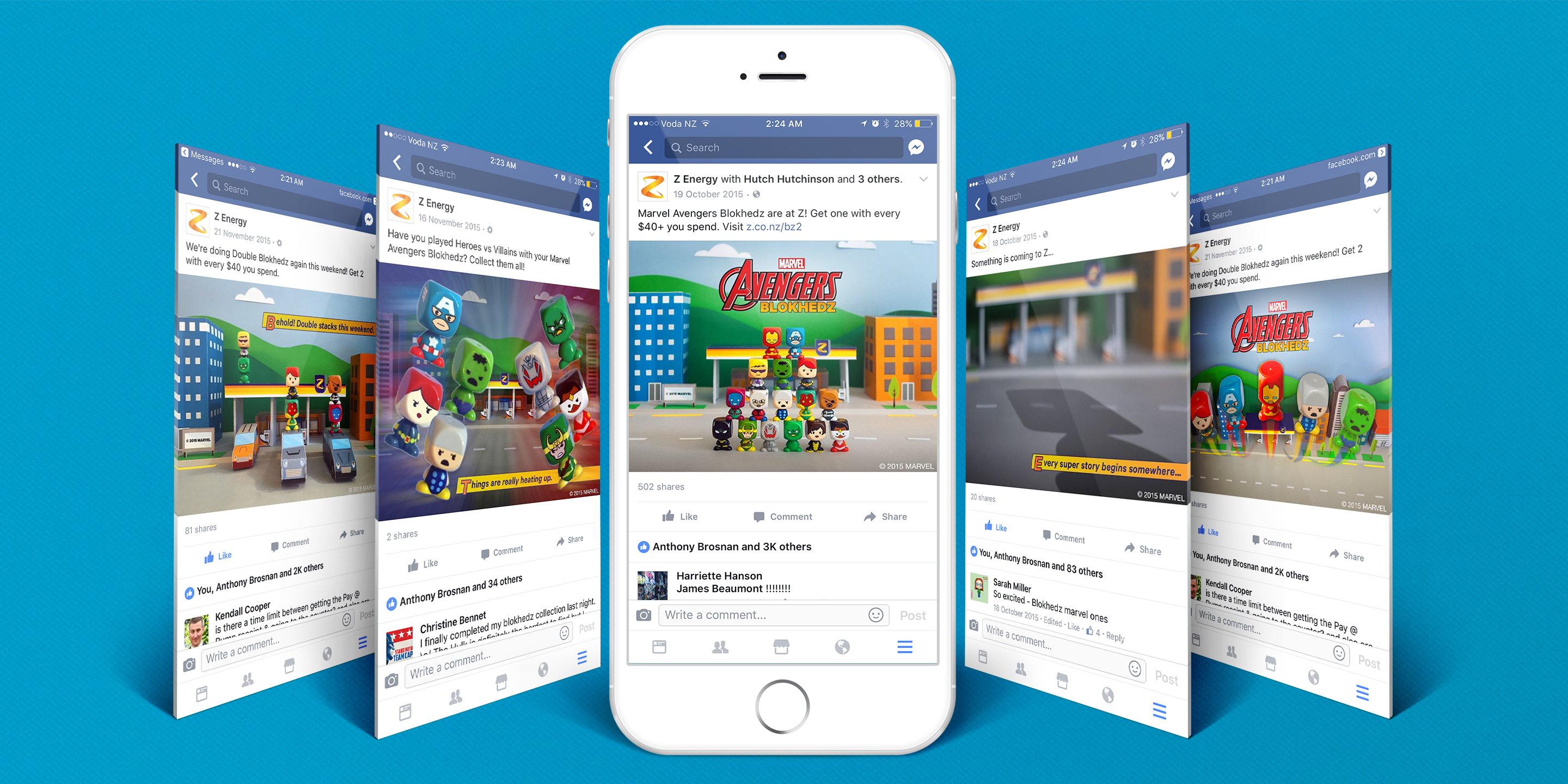 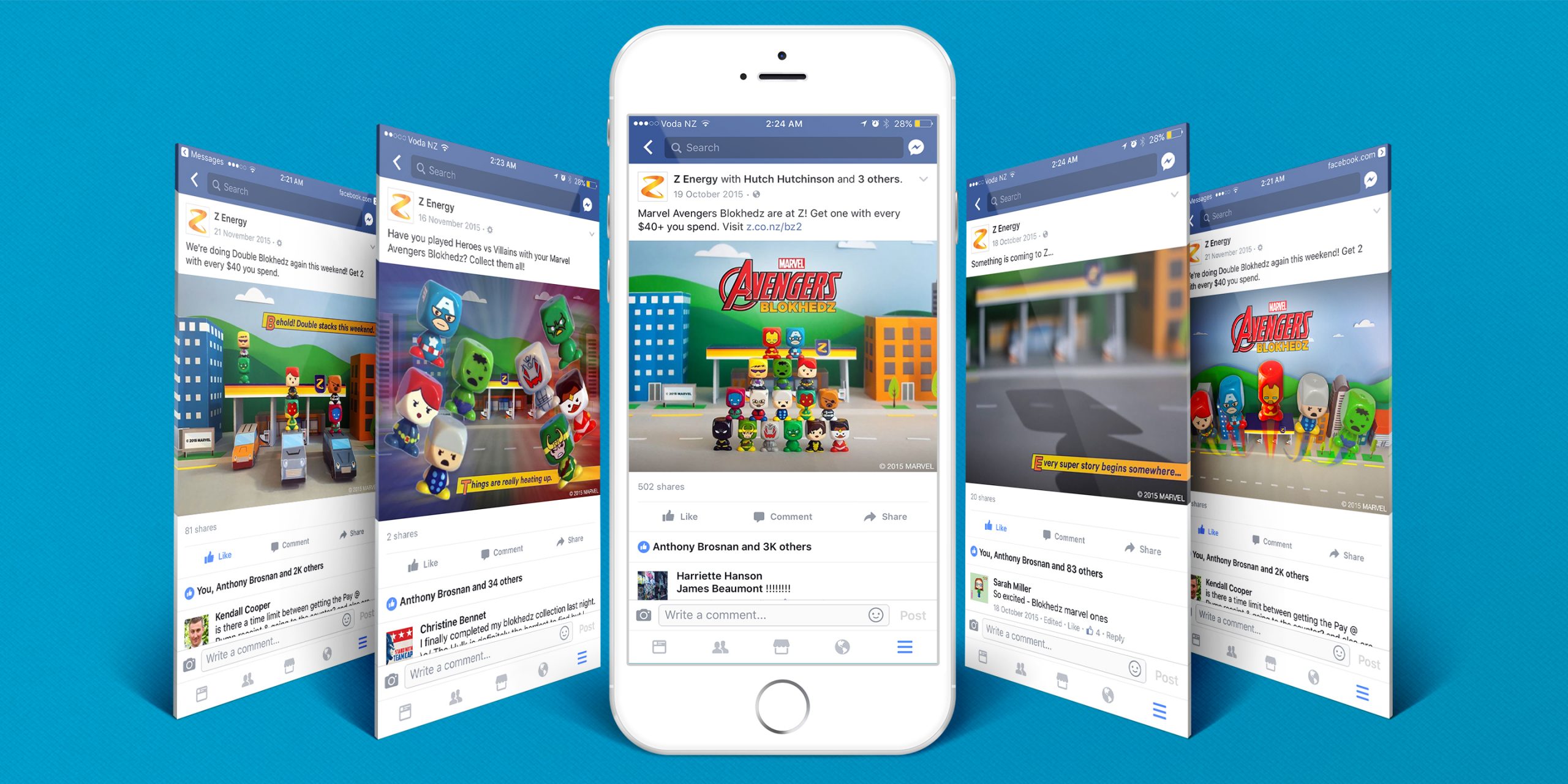 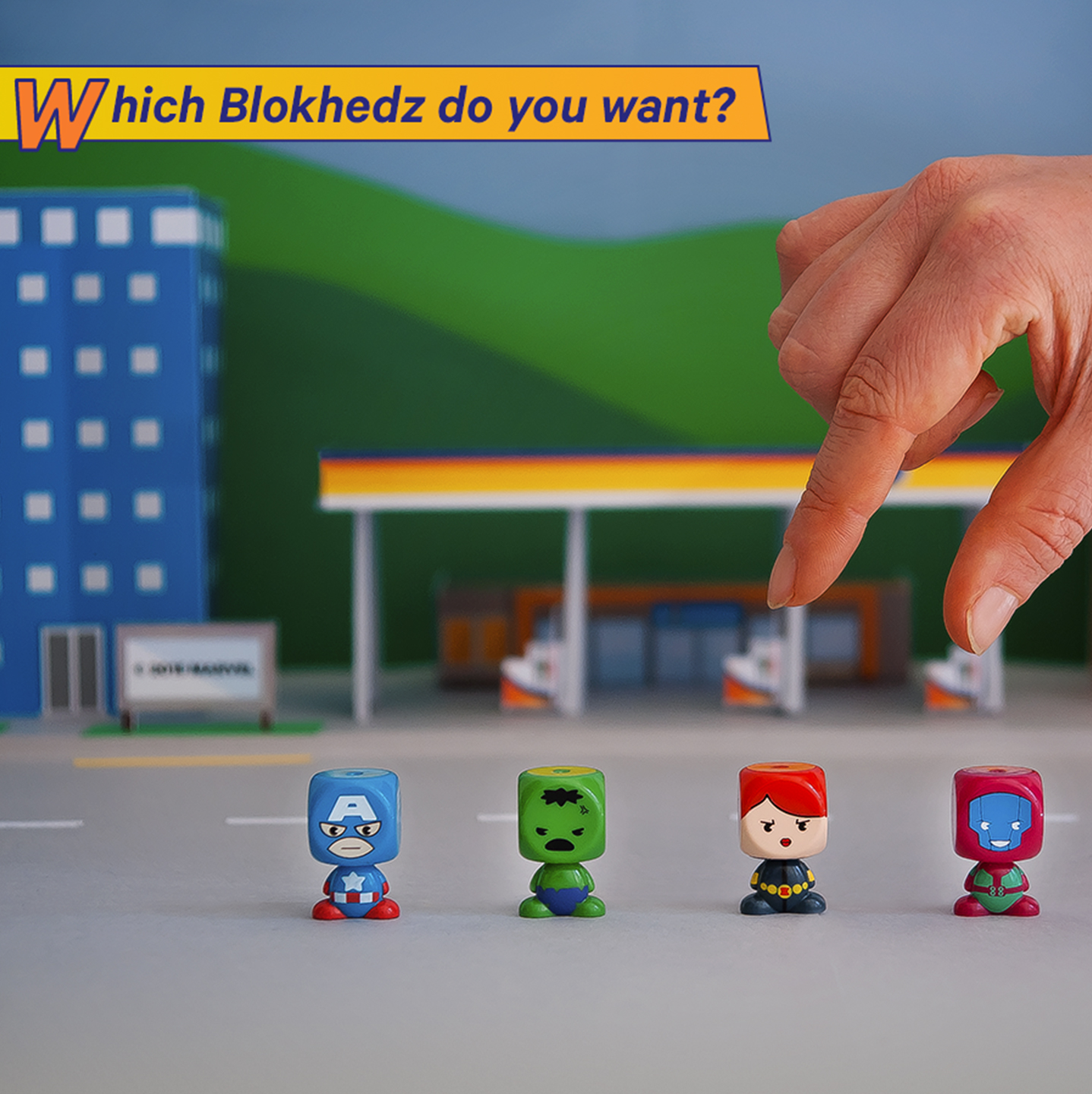 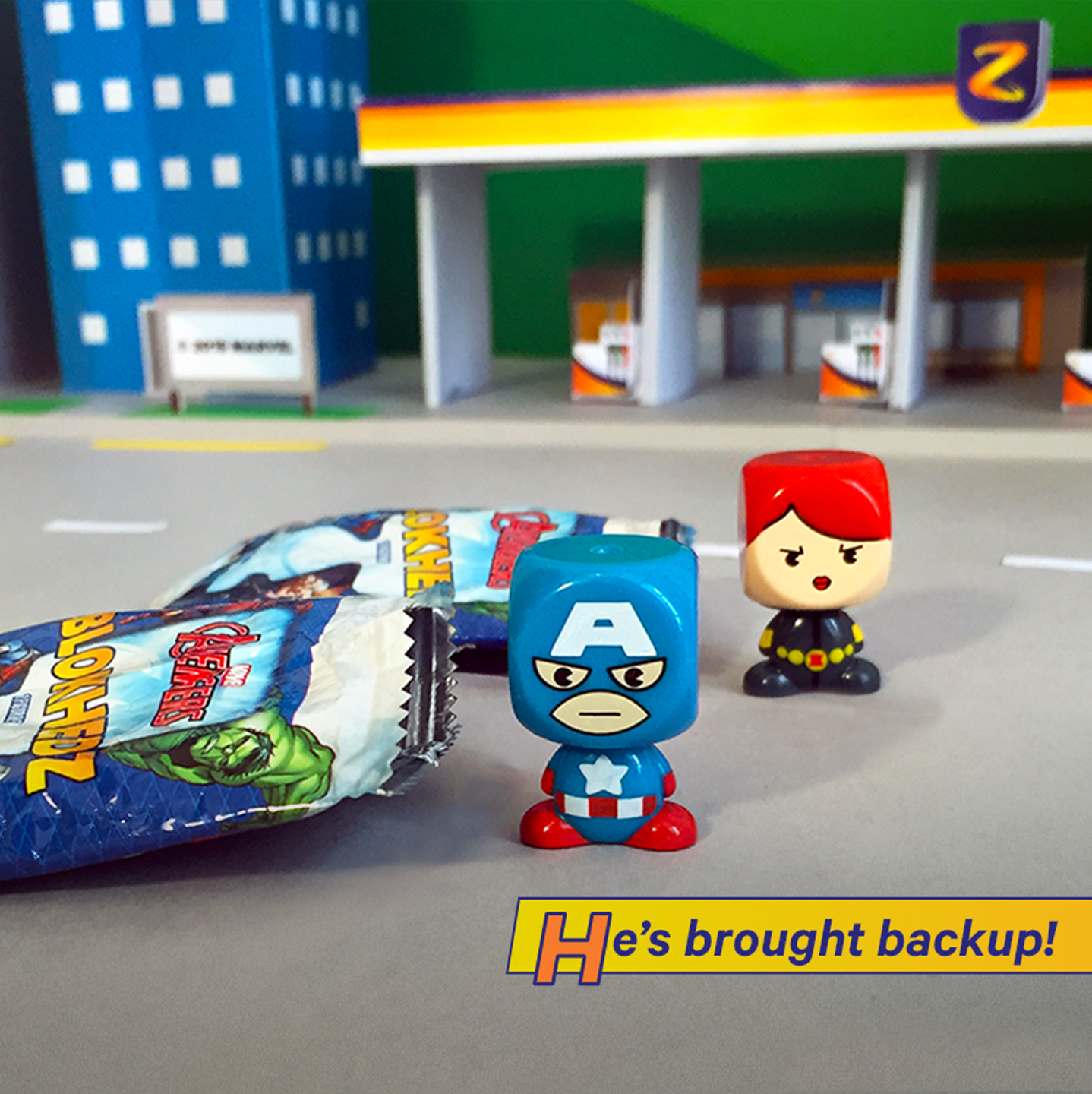 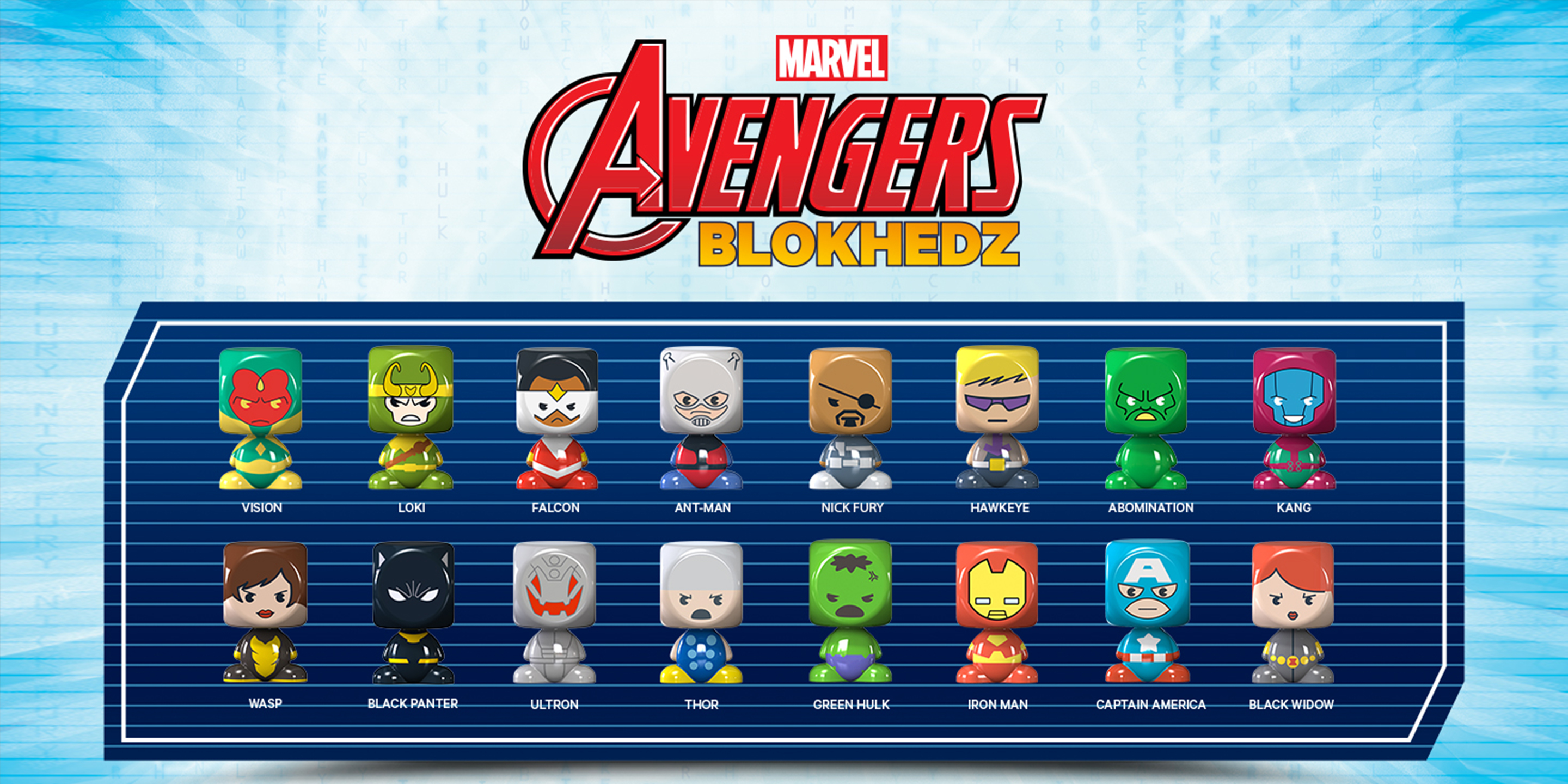 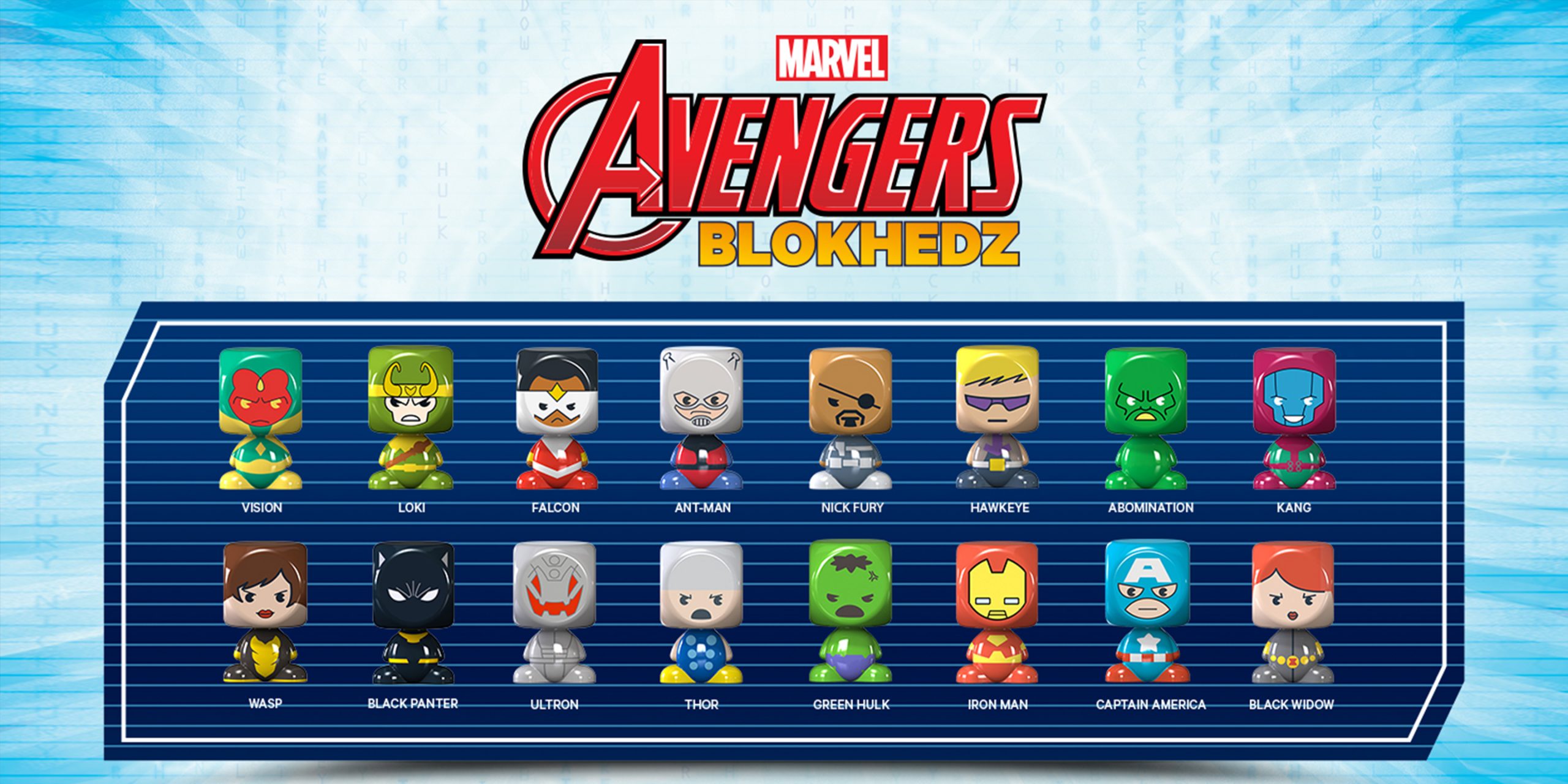